The why of kayaking with your camera 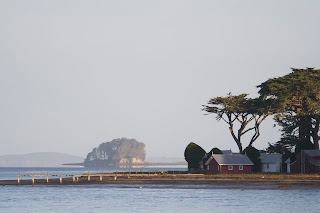 Recently I addressed some of the issues people new to kayak photography should think about, without realizing that I never said “why” people should kayak with their cameras in the first place. So today, I will talk a little about why I started taking my camera out with me, and about some of the pleasant surprises that awaited me (i.e. why I keep taking my camera out into watery danger.) Maybe they will inspire you to try a new style. 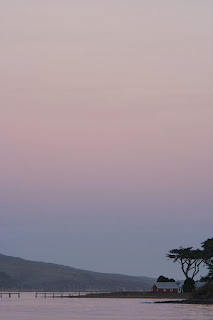 I live alongside this amazing natural feature called Tomales Bay. Twelve miles of semi-tamed Pacific Ocean, with rolling, grass covered hills on one side, and rugged national seashore on the other (there’s a lot more to each side, but I am trying to keep this somewhat brief.) On the side with most of the grassy hills, a road runs about two-thirds of the length, often times fairly close to the shore. There are nice turnouts along the length of it, offering some beautiful shooting opportunities.

It’s fantastic… except that the turnouts and shore always offer the same views, the same angles. Sure, the light is different each day (as demonstrated by the first three pictures on the right,) and the sky and the clouds were always changing, but I was taking many pictures of the same scenes. I was starting to get frustrated that there was this amazing place, and I could only capture a small percentage of it. I began to hunger for a way to see more, get different angles. I needed a way to get away from the road and the shore so that I could have different perspectives. I started having dreams of a miniature personal blimp (which I still dream about,) of motorboats and sailboats… and finally I thought of a kayak, without ever realizing how perfect it would be for nature photography.

It didn’t always seem perfect at first, but as I got more comfortable being on the water, and started thinking less about the possible mishaps, I became more impressed by the pictures I was bringing home. I started to understand the potential, and the inherent advantages.

When you are in a kayak, you are down low, only two or three feet off the surface of the water, you’re entire perspective has changed. You are at, or just above the eye level of many birds and marine mammals. For landscapes, this same angle gives you a nearby foreground that gives perspective to the images. You don’t have to crouch down to get this picture plane, you automatically have it. Kayak = knee level point of view, but with photogenic water stretching away. 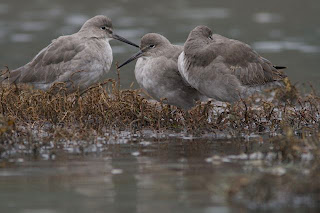 Even better, you get to drift. No moving your body in ways that will frighten wildlife. Breezes can push you. You can get moved along by the current. If you are on calm unmoving water, you can get up speed, point yourself in the direction you want to go, and your momentum will carry you for a good ways, gliding quietly along.

It’s quiet. No motor to scare wildlife away. The sounds of the kayak are similar to waves lapping the shore, or of fish and other animals swimming.

There are more reasons why kayaking and cameras can go well together, but this is only my second post, so I have to save something for later. In the meantime, go out and try something new, get a different perspective. 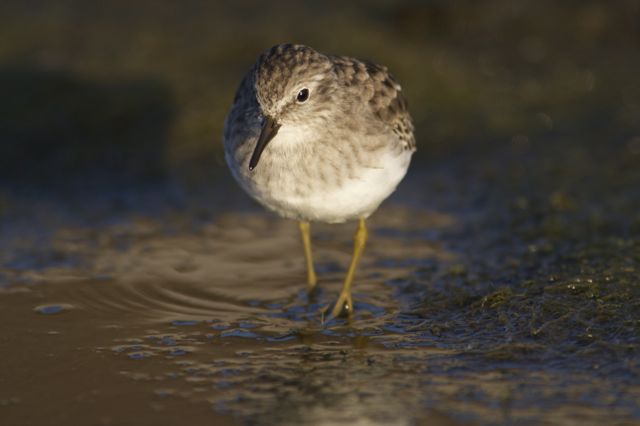