Falconus Interuptus: A photographic story of Two Tails and a Peregrine

This story begins as many of my photography adventures do “I was paddling my kayak along the shores of Tomales Bay, taking pictures of whatever I saw of interest, when…” 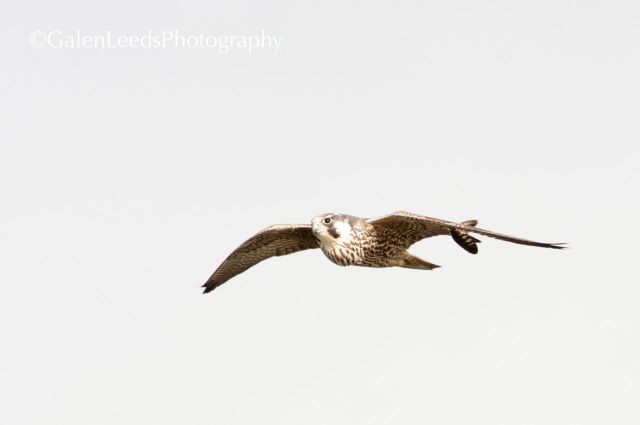 I saw this juvenile Peregrine Falcon speeding through the air 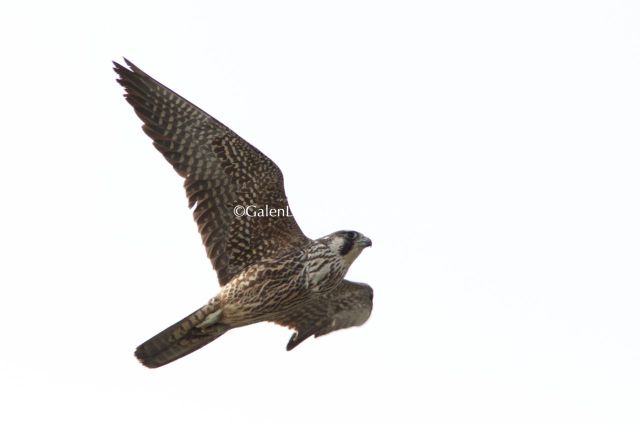 It circled by me before heading for a copse of trees on Tom's Point, a bird preserve on the East Shore of Tomales Bay

And here is where the story takes a new twist. I saw in the copse of cypress trees that the young Peregrine was racing towards, a pair of Red-tailed Hawks, coupled in romantic embrace (or what birds may consider romantic). Apparently the Peregrine saw them also, because…

The falcon was zipping right for the coupling couple

Now what do you think those Redtails were thinking when they saw the Peregrine gunning for them? I’m not really sure, but I can guess what they were thinking right after…

The feathered missile dislodged him from her

And I am sure it wasn’t complimentary. Luckily for the falcon, she is one of the fastest creatures alive. Without waiting for them to catch their balance,

The Peregrine was well on its way, before the male could even settle onto a perch

The Red-tail Hawks seemed to try to regain a sense of equilibrium, but the moment was spoilt. I don’t know if it was to gloat, or if there was some sort of death wish involved, but…

The young falcon circled back around to view the aftermath, of two larger hawks perched on their own branches, separated

This is the only time I have seen such a thing, where one species so rudely interrupted another in such an obvious way. It was truly a very different sight to behold.

For another amazing raptor encounter that I witnessed, check out these photographs of a Red-tailed Hawk and an octopus

Nature and wildlife photographer, exploring the world on his feet and from his kayak. Among other genres, he is one of the leading kayak photographers in Northern California. To learn more about him, visit him on his website- www.galenleeds.net
View all posts by Galen Leeds Photography →
This entry was posted in kayak photography, nature photography, raptors and tagged kayak, nature, peregrine falcon, photography, red-tailed hawk, wildlife. Bookmark the permalink.

12 Responses to Falconus Interuptus: A photographic story of Two Tails and a Peregrine